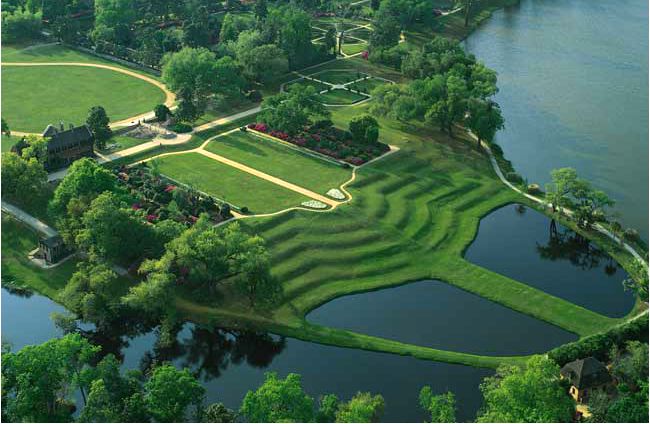 West Ashley is located west of the Charleston peninsula, on the banks of the Ashley River and the Intracoastal Waterway.  It is Charleston’s acknowledged birthplace, having been settled in 1670.  Nearly 350 years later, people looking to settle in the Charleston area can look forward to affordable homes near the hustle and bustle of downtown Charleston. Home seekers will be pleased with the many scenic views of waterfront, marshland and towering oak trees that took root a century ago. Neighborhoods come in varying styles and types. West Ashley’s initial neighborhoods were developed in the 1950s with its largest growth occurring throughout the 1970s and 80s. The neighborhoods closest to Downtown are older and affordable, consisting mostly of brick ranch style homes. These homes are situated on nice sized lots with no covenants and/or restrictions. Further from Downtown are new construction neighborhoods with homes built on smaller lots which are attached to the covenants and restrictions of a HOA. Also available are plenty of waterfront communities with deep water access. West Ashley is home to the region’s largest indoor shopping mall, Citadel Mall, and many of the most beautiful historical plantations in the South, like Boone Hall, Magnolia, and Middleton Place.

Avondale is an eclectic, loosely defined West Ashley neighborhood nestled between Savannah Highway and St. Andrews Boulevard, just over the drawbridge 5 minutes from downtown Charleston. The majority of Avondale real estate is a group of 1950s brick, bungalow-style homes that have been recently renovated.  Now this predominantly revitalized West Ashley neighborhood has a very urban feel – often referred to as the “Designer District”.  Its homebuyers are drawn to the neighborhood for lifestyle reasons because it is within walking distance to the West Ashley Greenway, as well as numerous restaurants and bars that have emerged over the past several years.   Because of its close proximity to Downtown, this desirable neighborhood sells well above the median for West Ashley.  Calling Avondale home are young professionals ranging from MUSC residents, College of Charleston graduate students, and families seeking a more diverse community.

Bolton’s Landing is a new planned development in West Ashley about 9 miles from downtown Charleston.  This new community prides itself on “high performance homes that allow you to save up to 43% in whole house energy cost.”  Residents enjoy over 2.5 miles of walking trails, 40 acres of open space and 38 acres of wetlands.  Houses range in size from about 1600 to over 2500 square feet.  There are a few resales in Bolton’s Landing, but you can also build your own semi-custom home or townhome from the ground up picking colors, finishes and upgrades to suit. 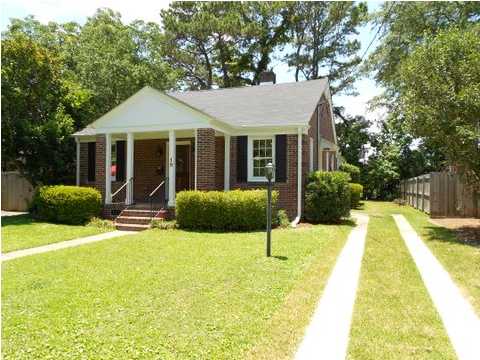 One of the first West Ashley neighborhoods to be built was Byrnes Down by the “city slickers” who wanted to move to the “country”.  Byrnes Down is in a very desirable location, less than 1 mile to Downtown and one of the first West Ashley neighborhoods to experience revitalization. A snapshot of Byrnes Down will reveal a quaint, established neighborhood with streets lined with modestly-sized 1940s brick cottages.  Most homes are around 1000 square feet with 2 bedrooms and 1 bath, but the homes remain popular because the location and character of the neighborhood is very hard to come by.  Byrnes Down has been a favorite of the medical community for years because it is within walking or biking distance to MUSC and Roper Hospitals.  It is also ideal for walking to shops in the Avondale and South Windermere commercial areas.

Carolina Bay is a large, new, master planned community in West Ashley about 7.5 miles from downtown Charleston. It is being developed by Pulte and Centex Homes and is situated between Savannah Highway and Glenn McConnell Parkway. Buyers can choose to build a variety of new single-family homes and townhomes, ranging in size from 1600-3500 square feet, offered at a variety of affordable price points.  The neighborhood includes swimming pools, play parks, dog parks, bike/nature trails and an outdoor oyster pavilion.

Just north of the Charlestowne Landing Park, the Charlestowne Estates neighborhood surrounds the intersection of Old Towne Road (Rt.171) and Sam Rittenburg Boulevard.  This older, established neighborhood has approximately 320 homes on generous lots with mature trees.  Most of the homes were built in the 60s and 70s and range in size from 1500-2500 square feet.

Grand Oaks Plantation is a large West Ashley subdivision consisting of 11 individual neighborhoods with a common entrance from Bees Ferry Road.  Convenient to shopping and about 9 miles from downtown Charleston, this well-maintained neighborhood is affordable with homes, townhomes and condos ranging in size from 1200 to 2800 square feet.  Most were built in the 90s and early 2000s.  The community features many swimming pools, parks, ponds and walking trails.  Nearby is the Bees Landing Recreation Center, a 25 acre site featuring an 18,000 square foot recreation center, 3 baseball fields, 6 tennis courts, and a playground. 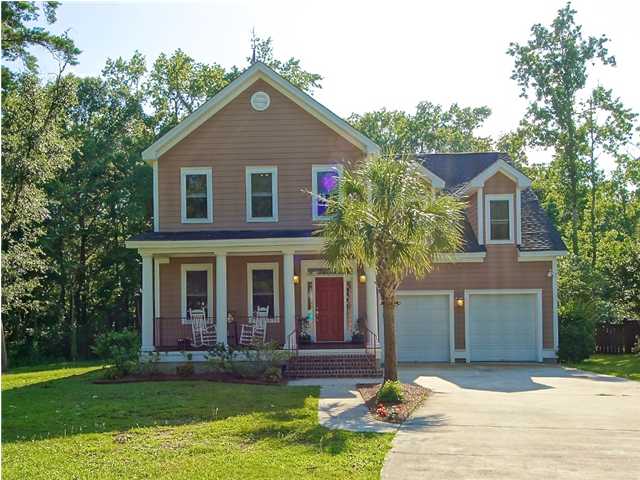 Hunt Club in West Ashley is a relatively new neighborhood located near the intersection of Bees Ferry Road and Hwy 17. The planned community of roughly 500 homes offers both one and two story ranch and traditional homes for sale that were mostly built from 2005 to 2011. Expect to find larger, 2200-3000 square foot homes with at least 3 bedrooms and 2 full bathrooms.  The neighborhood is diverse because homes here were built by various local and national builders such as Brentwood Homes and Lennar.  It is also difficult to find a home on a bad lot thanks to larger than average buffers and easements.  About 500 homes make up the planned community, as well as a community center with a swimming pool, fitness center, tennis courts, indoor meeting rooms, and outdoor grill/recreation area.

The Shadowmoss Plantation is the largest development in West Ashley, consisting of about 650 homes and townhomes largely built in the 1980s and 1990s.  Located off of Highway 61 and Bees Ferry Road, homes here range in size from about 1500 square feet all the way up to 4000 square feet.  Being the only golf community in West Ashley, the club at Shadowmoss offers 18 holes of golf on meticulously maintained Bermuda grass, a driving range, a snack bar, tennis courts, restaurant, swimming pool and fitness center. The golf course is public, so it can be accessed by nonresidents via an annual membership or per-use fee. 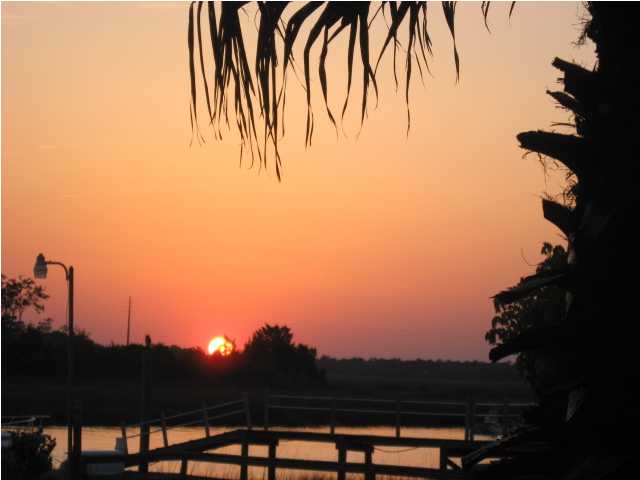 South Windermere was one of Charleston’s first suburban neighborhoods built in the 1930s.  Today, it is one of the most popular in West Ashley.  It is located where Folly Road meets Hwy 17.  The convenience to Downtown, hospitals, schools and wonderful shopping of South Windermere allow real estate in this area to be set at a premium.  The South Windermere Shopping Crea off of Folly Road includes a Starbucks, Earth Fare, Staples, Urbana Nirvana and many other unique shops.  There is a wide variety of price points in this diverse and desirable neighborhood.  Some homes feature docks and scenic waterfront views along Wappoo and Coburg Creeks.  South Windermere has one of the best locations in West Ashley, since it’s about 5 minutes from downtown Charleston and about 15 minutes from Folly Beach.